Established on July 1, 1998, our prison is located on the slopes of Dado Mountains. Originally, it was the Women’s Conversion to Labor Penalty Worksite of Taichung Prison and Women’s Out-of-Prison Labor Branch and its peripheral farmland of Taichung Prison. In recent years, due to the change in the social environment, the number of female prisoners soared. The new building of the previous “Women’s Out-of-Prison Branch of Taichung, Taiwan” was annexed with the Taiwan Taichung Women’s Prison to establish the “Taiwan Taichung Women’s Prison.” On January 1, 2011, after the establishment of the Agency of Correction, Ministry of Justice, it was renamed as the “Taichung Women’s Prison, Agency of Correction, Ministry of Justice” To promote the basic human rights and the quality of progressive execution of penalty, the Ministry of Justice expanded the ward with a new building. It was completed and launched into operation on July 18, 2014. Being a new building, it is a modern correctional site with humane facilities. 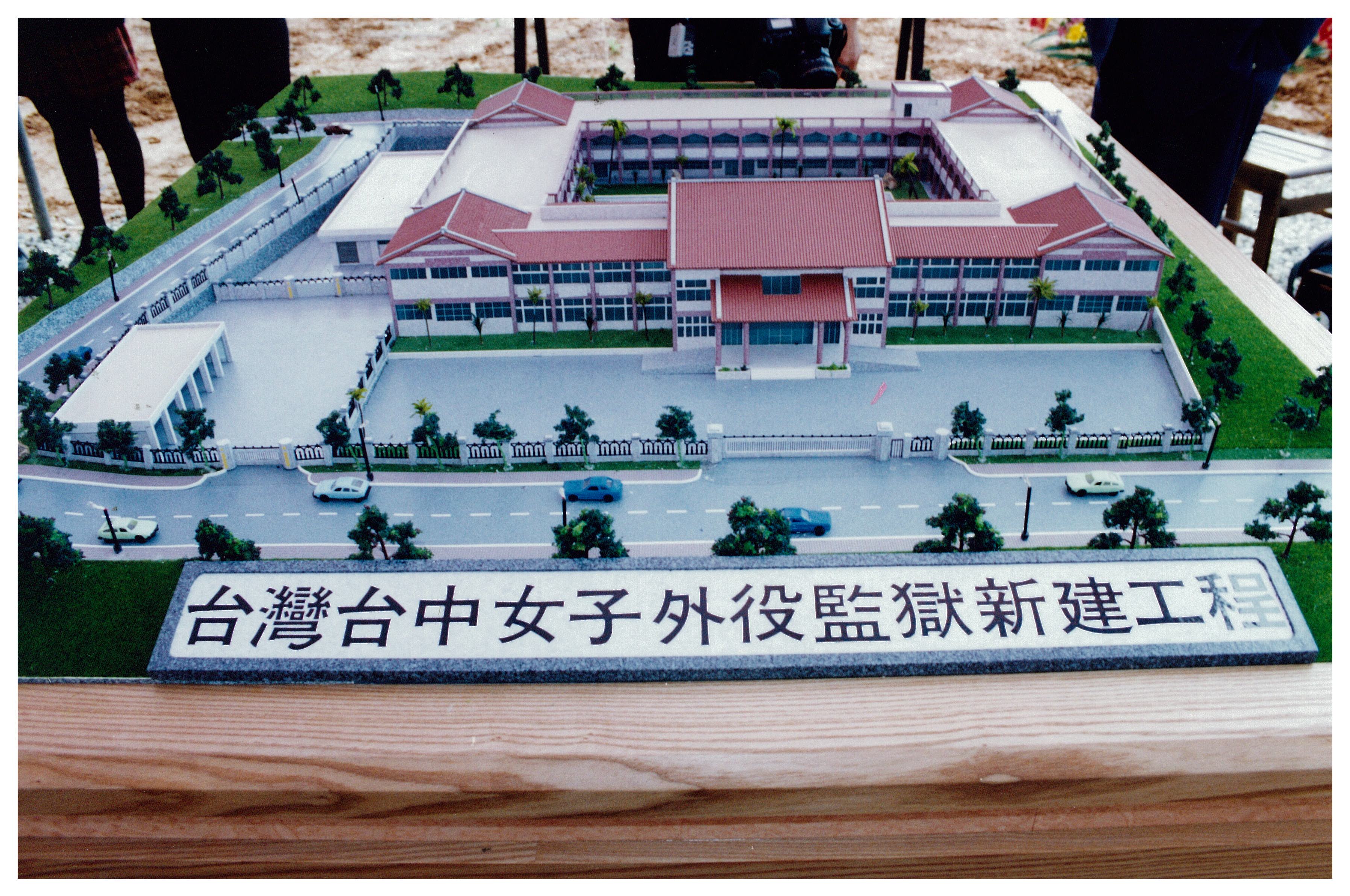 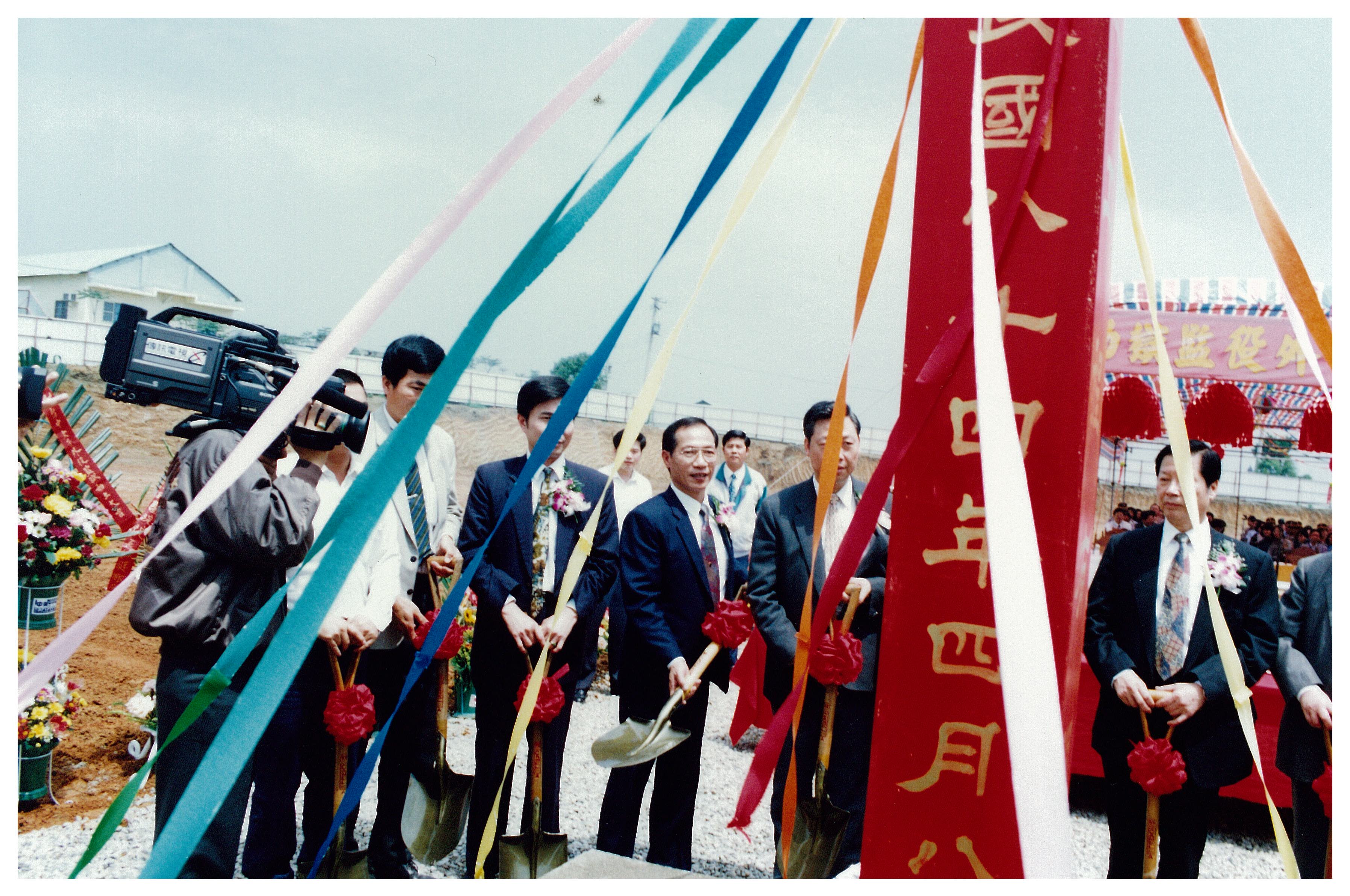